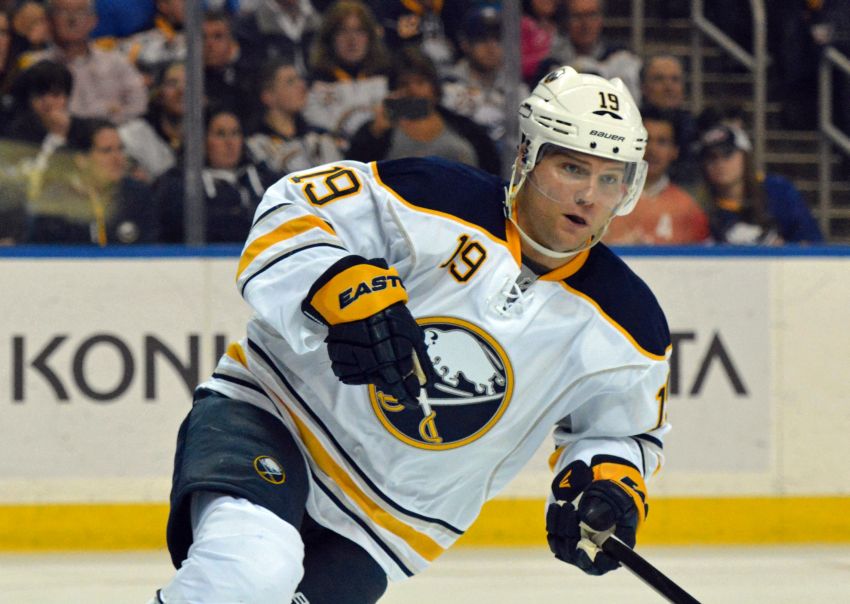 The team put the struggling winger on unconditional waivers today, meaning the final four seasons of his six-year, $25.5 million contract will be bought out for one-third the remaining value.

Cody Hodgson is on unconditional waivers and will have his contract bought out. Since he's under 26, it will cost $6.333M over eight years.