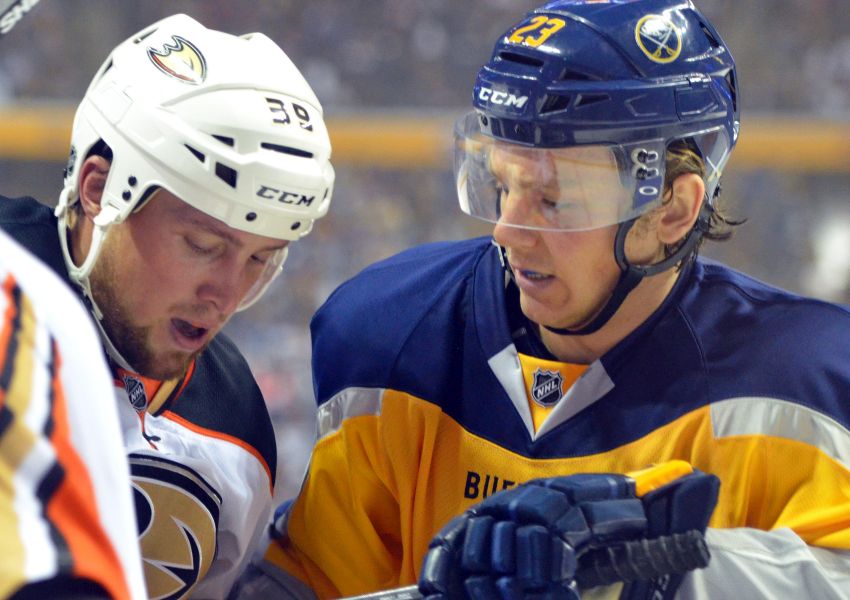 BUFFALO – In his fourth NHL appearance, top prospect Sam Reinhart skated only six minutes, 39 seconds on the fourth line between Nick Deslauriers and Cody McCormick in the Sabres’ 4-3 shootout win against Carolina on Tuesday.

Why did Sabres coach Ted Nolan slash the 18-year-old’s minutes?