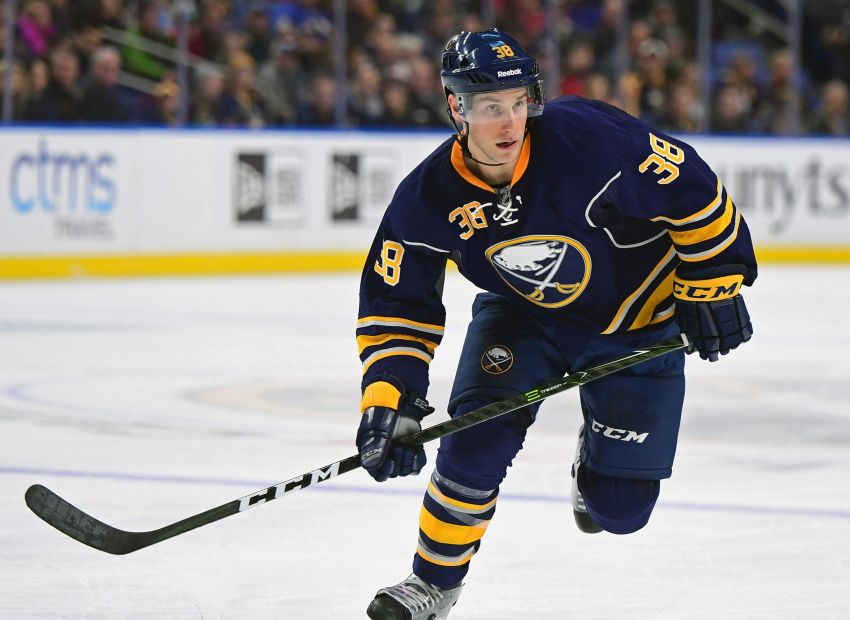 The Princeton product also had five goals and 23 points in 29 appearances with the Rochester Americans.

Fedun showcased some of his offensive prowess on the power play when the Sabres recalled him in November.

Forwards Jean Dupuy and Justin Kea and defenseman Brady Austin were not given offers, making them free agents.