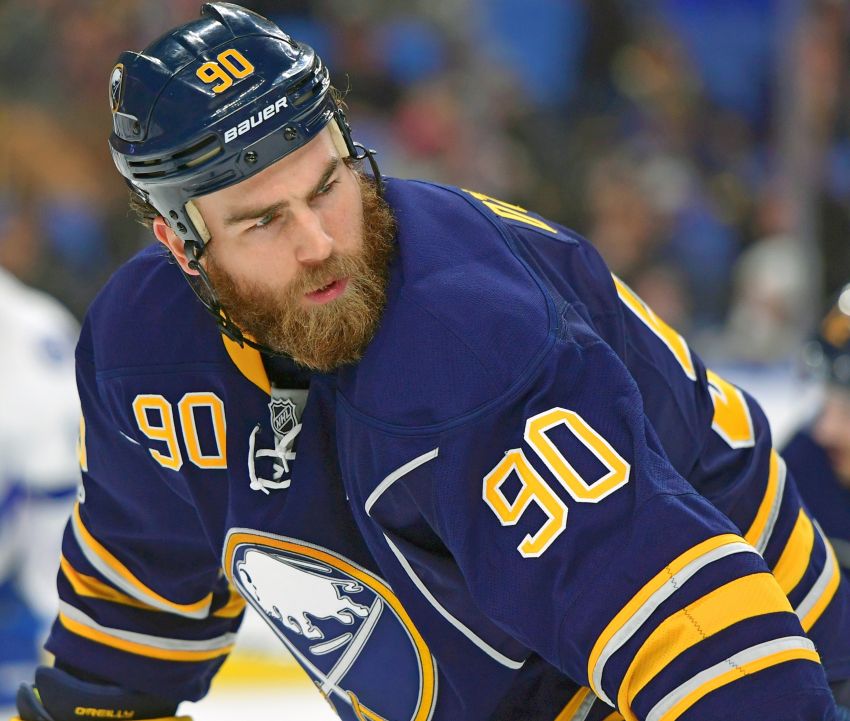 O’Reilly averaged 21:44 in his 71 appearances last season. He’s at 21:43 – the highest total among forwards again – in his 56 games this season entering tonight’s tilt against the Philadelphia Flyers at KeyBank Center.

“He’s never going to come off the ice if I put him out there, and that was the case in the last couple games,” Bylsma said this morning. “He got a few more minutes than maybe his sweet spot is.”