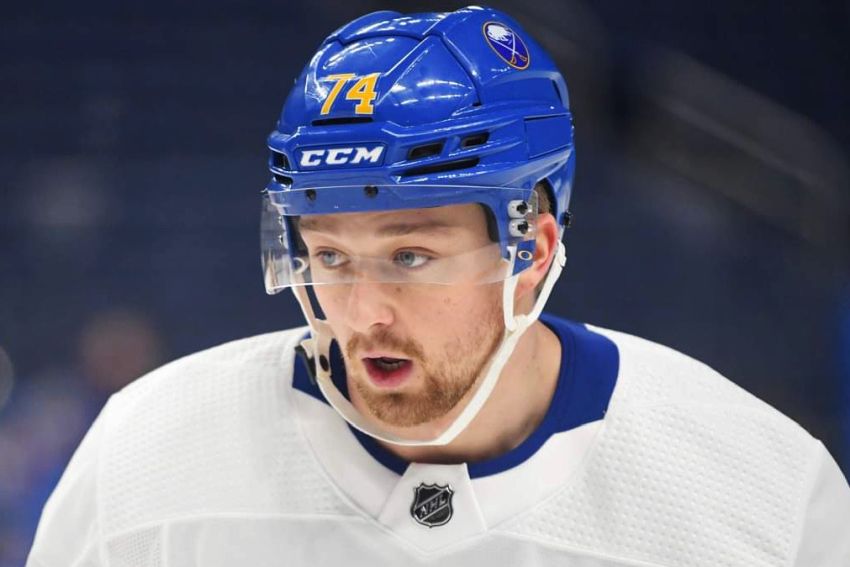 The Buffalo Sabres have recalled forward Rasmus Asplund from the taxi squad, the team announced this afternoon.

It’s unclear why Asplund, 23, is needed. The Sabres close a two-game road series against the Philadelphia Flyers tonight. After beating the Flyers 6-1 on Monday, they did not skate as a full team this morning.

The Sabres selected Asplund in the second round in 2016, 33rd overall. He joined the Amerks in 2018 after spending four seasons with Farjestads BK Karlstad, a Swedish Hockey League team.