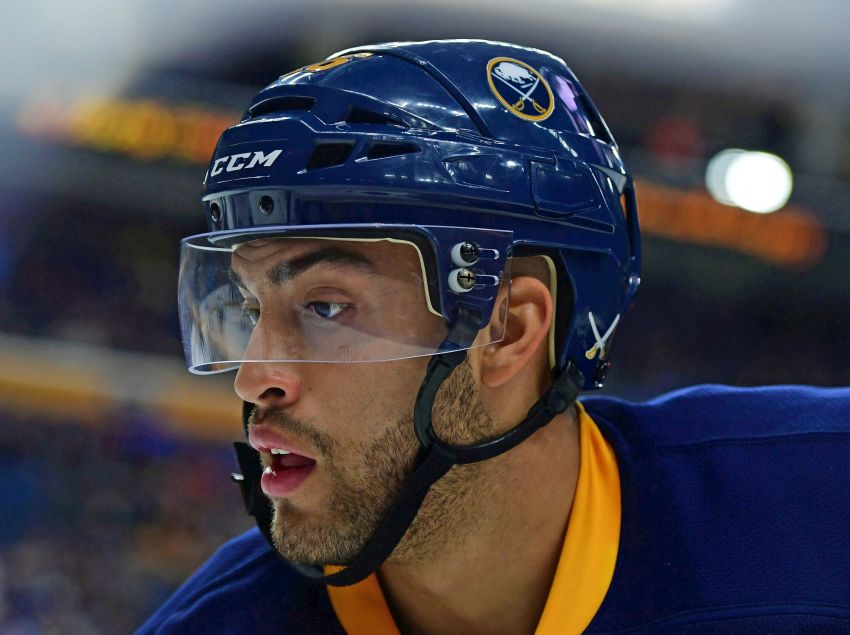 Bailey, 21, a Williamsville native, has a team-high 18 goals with the Rochester Americans, including 10 goals in his last 12 games. His recent seven-game goal-scoring streak is the AHL’s longest this season.

The winger, whose goal total ranks sixth in the league, also has 28 points in 38 AHL appearances. He played nine NHL games earlier this season, scoring his first goal.

Bailey joins Amerks Cole Schneider, another forward from Williamsville, and Linus Ullmark, the Sabres’ top goalie prospect, at the game.

Cory Conacher, a Canisius College product who briefly played for the Sabres in 2013-14, was also named to the squad Sunday. The forward has seven goals and 32 points in 34 games with the Syracuse Crunch.

Bailey and Conacher earned spots because three Albany Devils are “unavailable” for the event, according to the league.