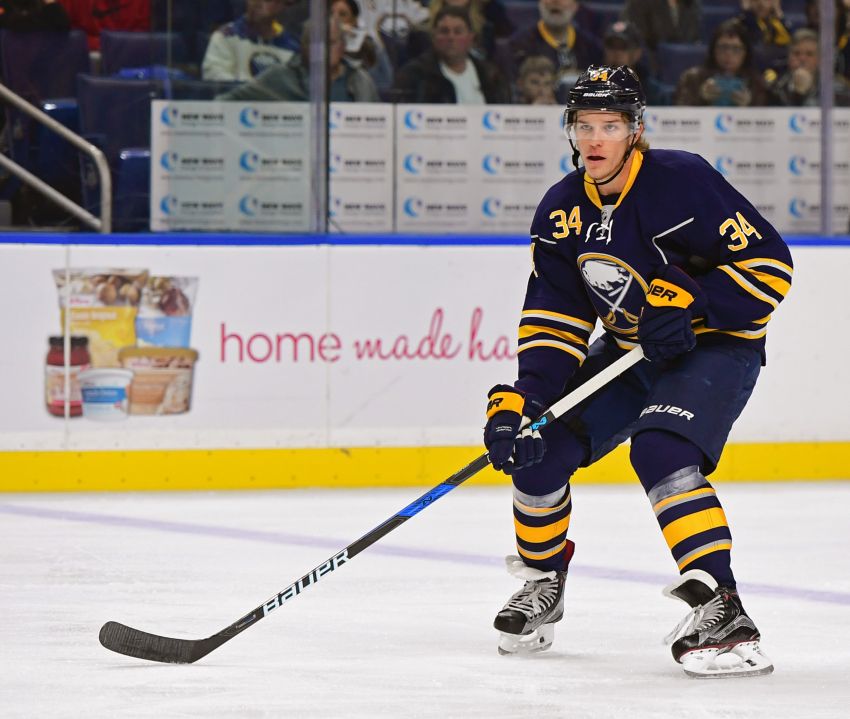 The Buffalo Sabres sent defenseman Casey Nelson back to the Rochester Americans today.

The rookie played for the AHL club later in the day.

Nelson, 24, played in one game during his recall, his ninth NHL appearance this season. He made the Sabres out of training camp but played sparingly before being sent down.