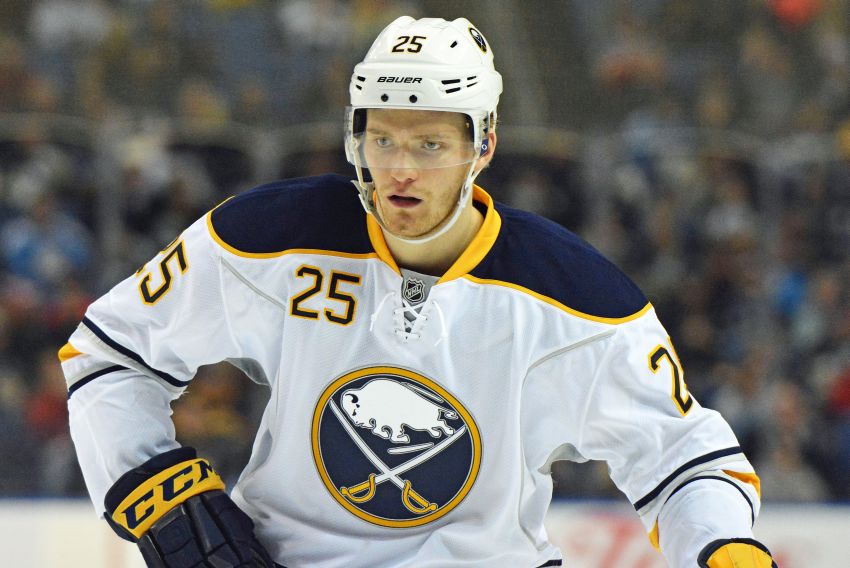 “I hear rumors,” Murray said this morning inside the First Niagara Center.

In Murray’s opinion, if Grigorenko’s camp thinks he’s an NHL talent, a two-way contract doesn’t matter. He’ll stick in the league if he’s good enough. If not, the Sabres must waive Grigorenko – Murray believes he could be claimed – to send him to Rochester.

“Does he have the ability to be an NHL player down the road if he does things right? Absolutely,” he said.