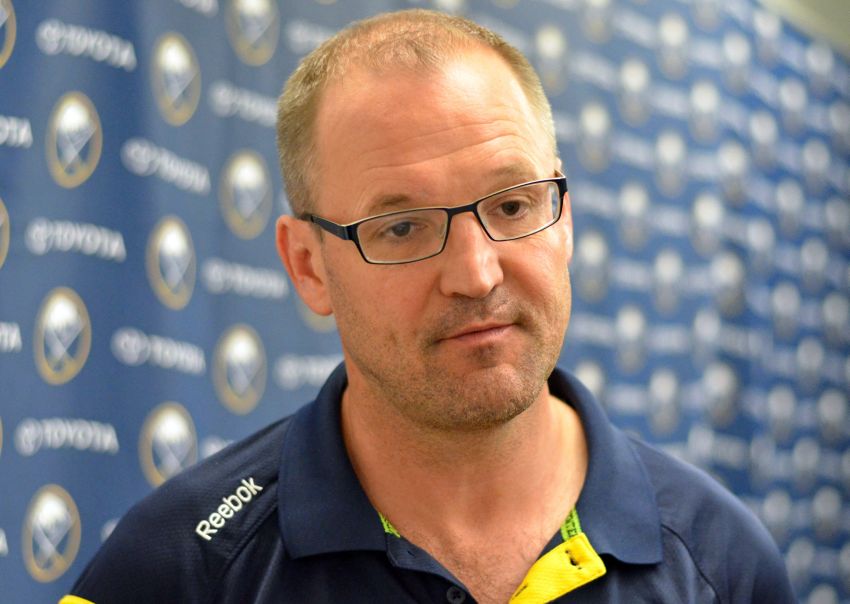 BUFFALO – The Sabres completed their NHL coaching staff this morning, announcing they have hired Andrew Allen as goalie coach.