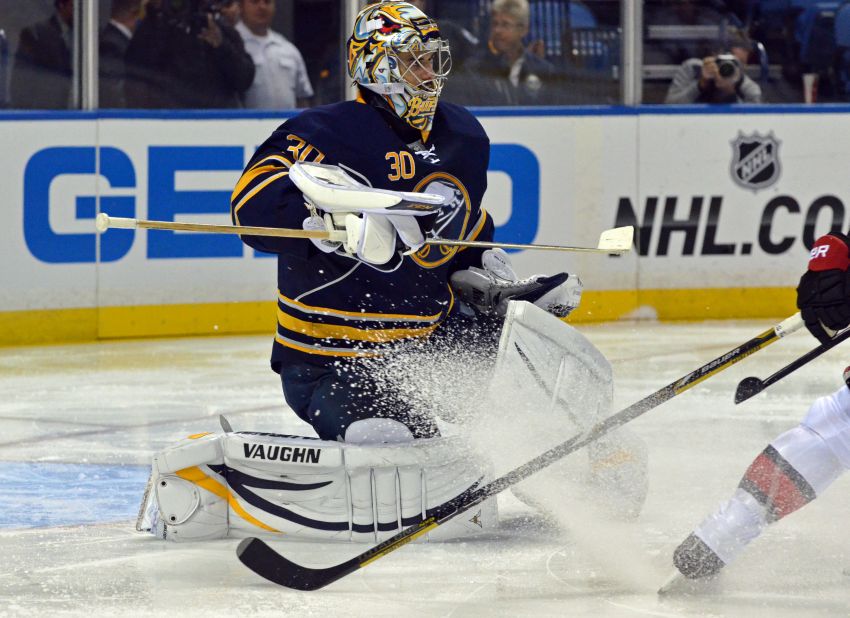 “Just have to see how it goes tomorrow,” Miller said this afternoon after practicing inside the First Niagara Center.

Miller participated fully today for the first time since injuring himself while making 45 saves Friday.

Would the Sabres keep the rookie, the No. 16 pick in June?

“He would be available if we want to keep him here,” Rolston said. “We have to make that decision.”

The Sabres could play the Russian nine games before the first year of his entry-level contract kicks in. He could also be sent back to junior.

“We’re monitoring some things,” Rolston said. “So he’ll be out there tomorrow and ready to roll.”