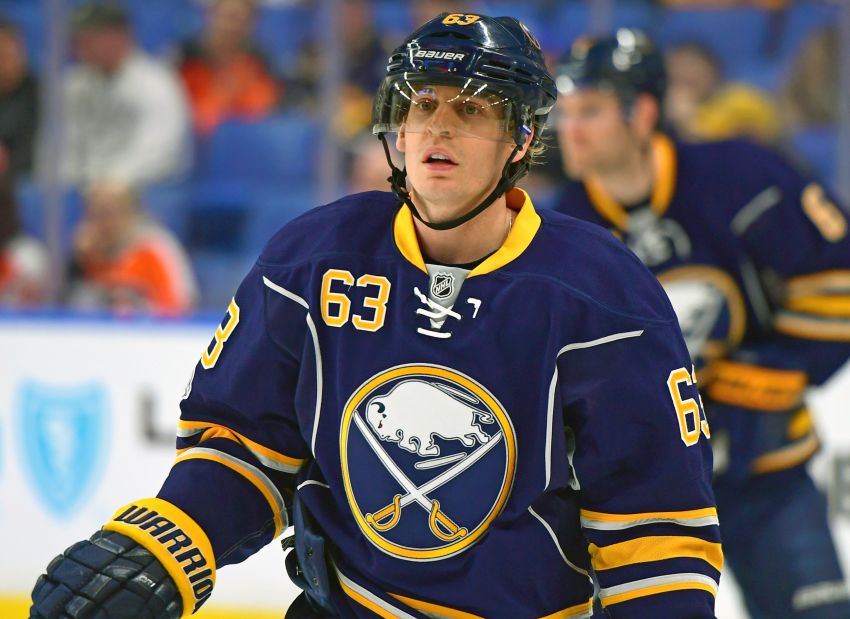 Fifteen or 20 years ago, it was even tougher for them to crack the NHL. That’s why Ennis, who’s listed at 5-foot-9, grew up idolizing diminutive stars, including 5-foot-7 Sabres captain Brian Gionta, who will play his 1,000th NHL game tonight.

“Brian was definitely an inspiration for me,” Ennis said this morning inside KeyBank Center. “You want to talk about (Martin) St. Louis and (Daniel) Briere, but Gio was equally important inspiring me to be an NHL player.”

Naturally, becoming Gionta’s teammate has been special for Ennis.

“It’s been amazing, watching him prepare, watching him play,” he said. “He’s a great guy. He’s got a great family. … He’s a family man, a working guy that’s earned every game and every shift and every minute that he’s played in his 1,000-game career.”