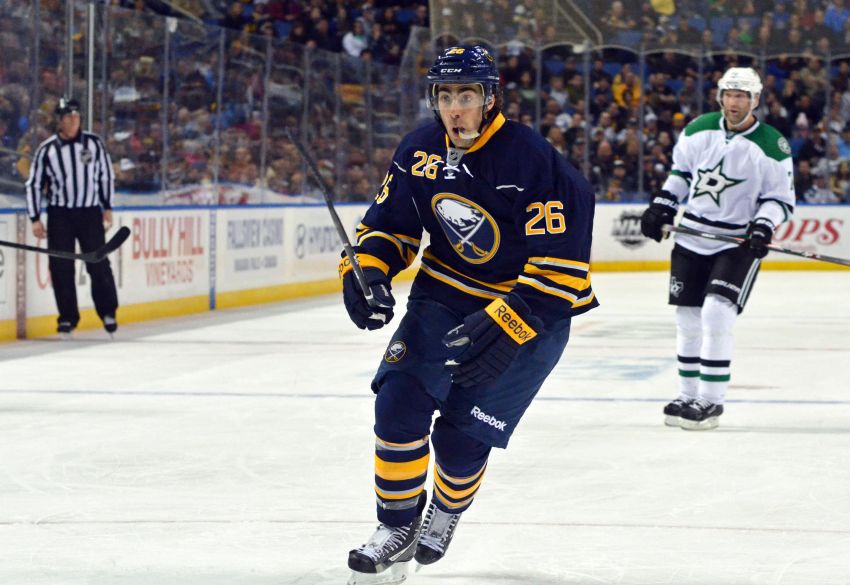 “I’m not going to discuss that,” Rolston said after practice today inside the First Niagara Center.

“We’re going to move on from that,” Moulson said. “Obviously, in sports you got to put things behind you pretty quickly.”

“That’s up to the coach,” he said about sitting. “I just did my best to encourage the other guys.”