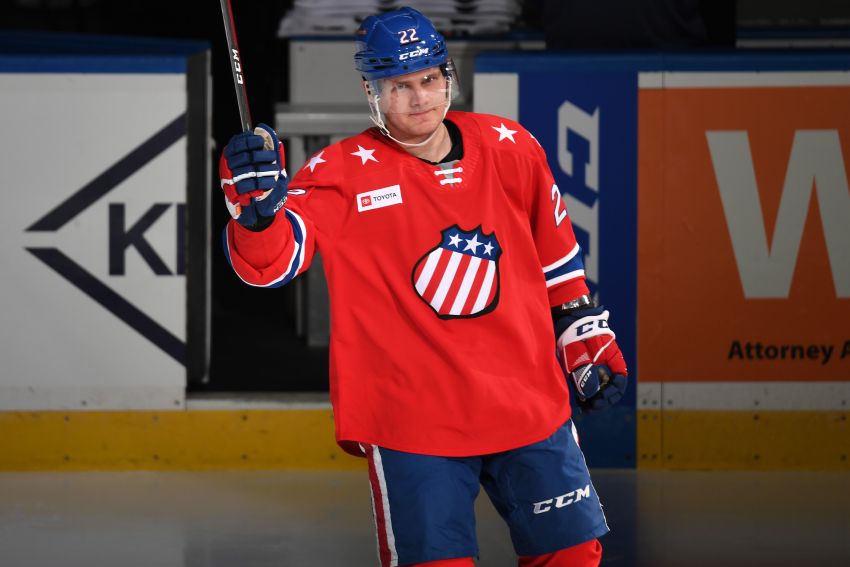 One thought on “Amerks’ Arttu Ruotsalainen scores, looks like special prospect for Sabres”