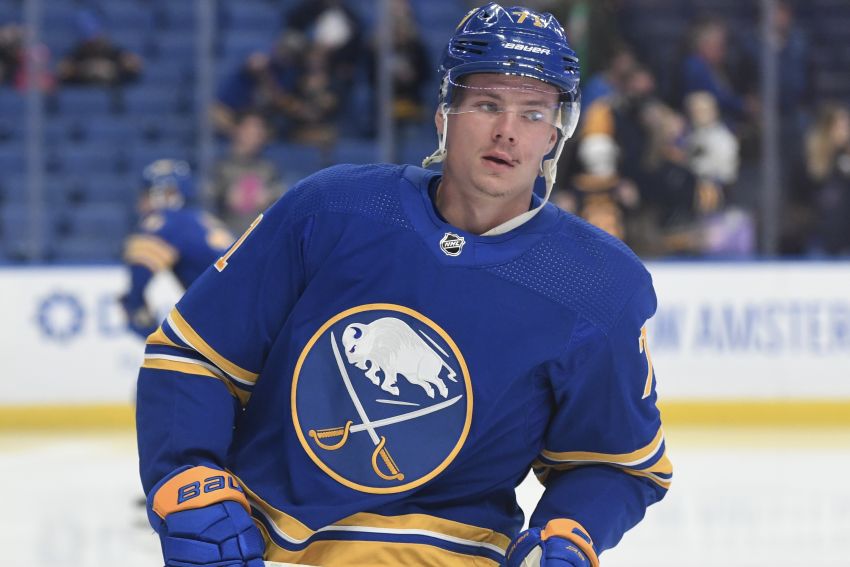 Olofsson, 26, did not practice Wednesday. When the Swede missed his first game Oct. 28 against the San Jose Sharks, the Sabres believed his absence would be short.

Granato said when the Sabres returned from their four-game western road trip, imaging told them Olofsson is still considered day to day.

“It’s not a three-week deal,” Granato said following Wednesday practice inside KeyBank Center. “It’s basically an area that’s inflamed and we’re waiting for that to resolve. And it impedes what he can do, what he can bring to the game. It’s … on the smaller side. It’s just it hasn’t resolved yet.”

With back-to-back home games this weekend, Granato said the Sabres might use backup goalie Aaron Dell on Saturday against the Toronto Maple Leafs.