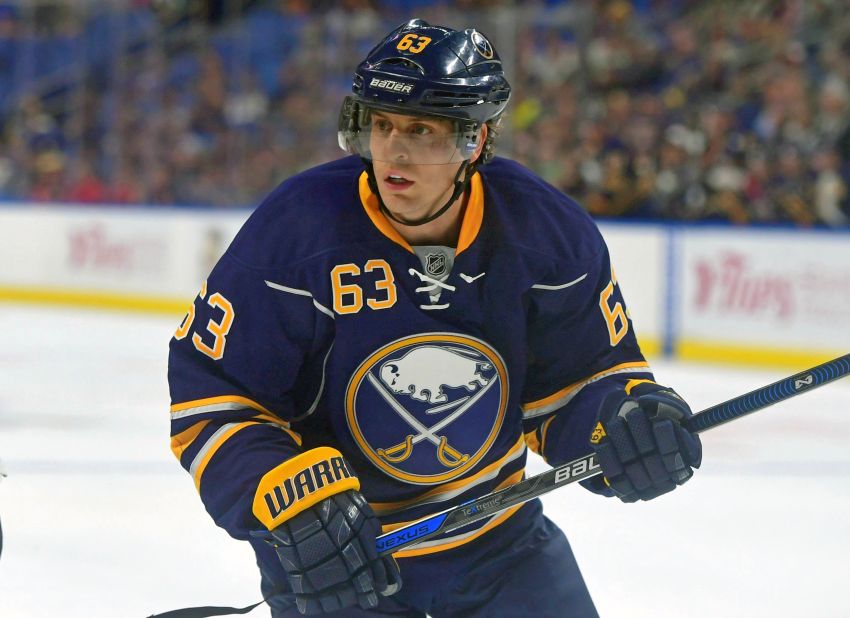 “I have to be able to use my agility, my speed, my quickness to create space,” Ennis said this morning after skating with his teammates inside KeyBank Center.

This morning marked Ennis’ return to team skates. He participated in a non-contact role as the Sabres prepared for tonight’s game against the Boston Bruins. He has been rehab skating with assistant coach Dennis Miller.

Ennis, who has missed 22 games, has no timeline for a return.

The last year has been arduous for Ennis. Fresh off his second straight 20-goal season, he suffered two concussions in the first three months of 2015-16.

The one he suffered Dec. 30 ended his season, meaning in a year, Ennis has played 12 games.

“It’s about as tough a thing as you can go through as a hockey,” Ennis said. “We all want to be out there, hockey’s our life. So it’s frustrating, but I know once I get my body healed up 100 percent I’m going to be a better player.”

Ennis has one goal and two points this season.