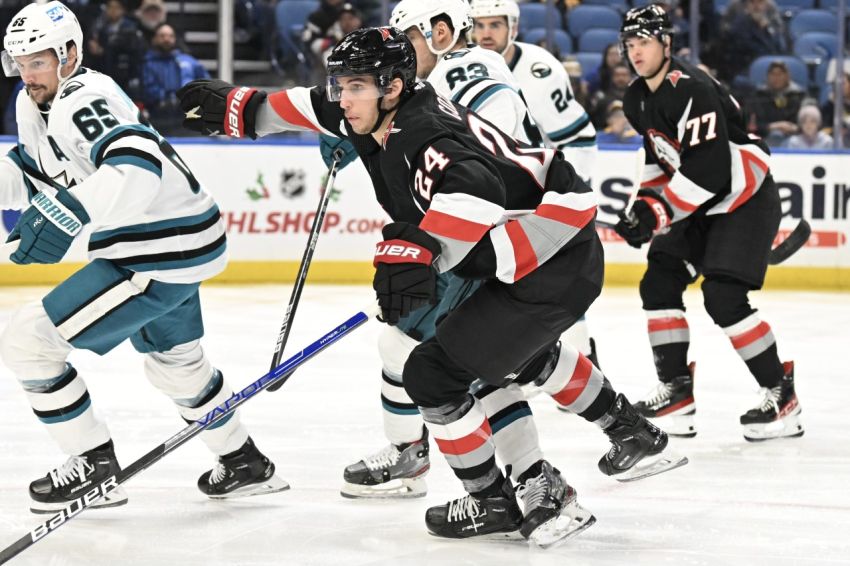 The Yukon native followed up by recording one goal and two assists in Thursday’s 6-4 loss to the Colorado Avalanche. He closed the week by adding three more assists in Sunday’s 6-3 win over the San Jose Sharks.

Cozens, the seventh overall pick in 2019, had just one three-point outing in his first 143 NHL appearances.

Overall, Cozens, who’s in his third season, has compiled nine goals and 24 points in 25 games this year. He has recently been centering rookies JJ Peterka and Jack Quinn.