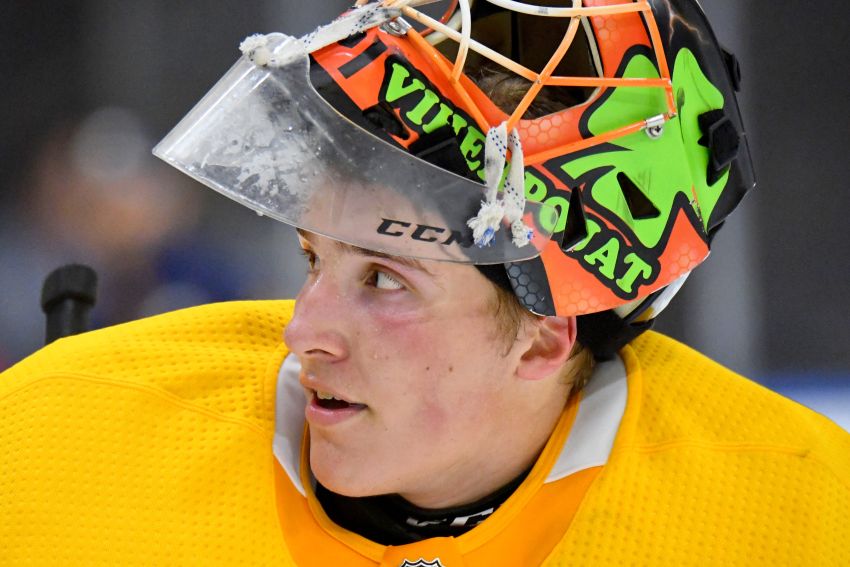 Luukkonen, who hasn’t played since undergoing hip surgery in late April, will likely start one game for the Sabres’ ECHL affiliate this weekend.

The Cyclones play the Brampton Beast on the road Saturday and Sunday.

The 6-foot-5, 220-pound Luukkonen is expected to become the Amerks’ No. 1 goalie. Veteran Andrew Hammond and youngster Jonas Johansson have split most of the action early this season.

The Sabres sent Luukkonen to the Amerks on Oct. 20 to begin practicing.