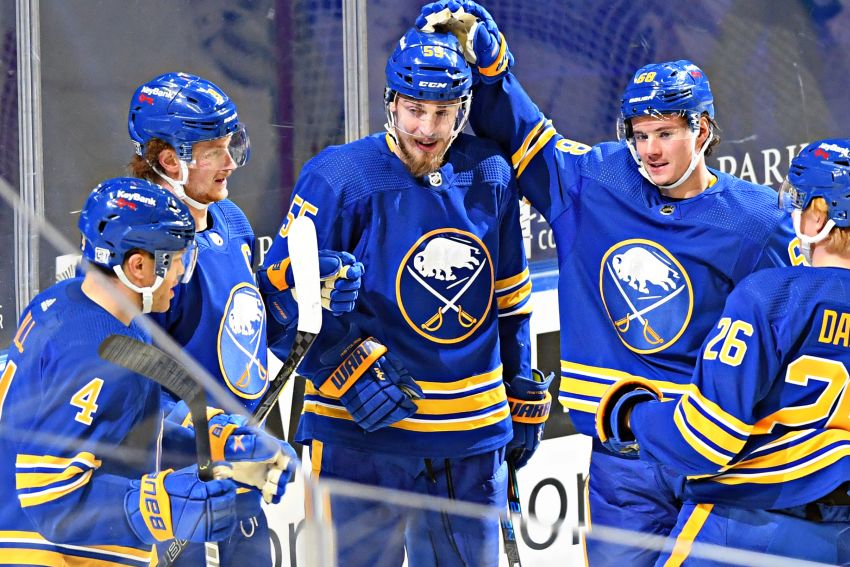 Forward Casey Mittelstadt is the only Sabres player left on the absences list. They had nine players on it last week.

Sabres defensemen Jake McCabe and Brandon Montour were taken off the absences list earlier today. They could play tonight against the New York Islanders at KeyBank Center.