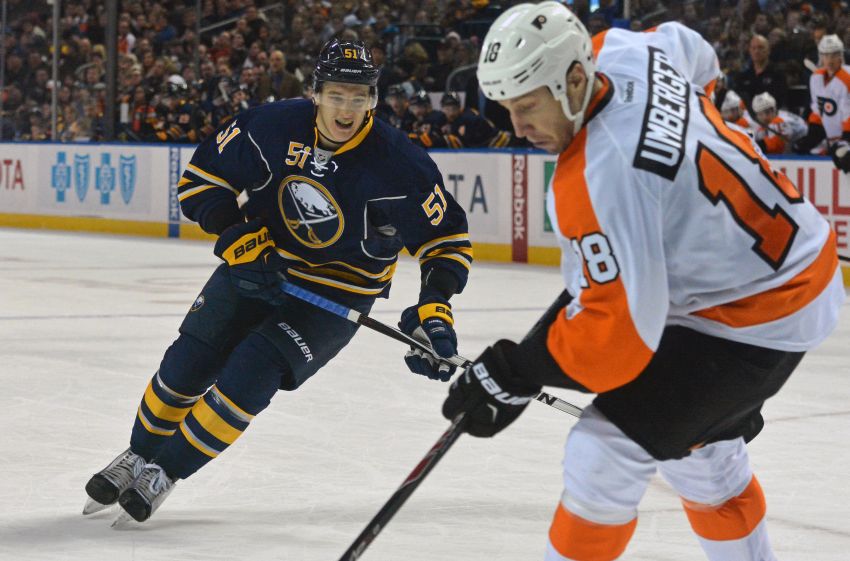 “Maybe 10 minutes too much,” Sabres coach Ted Nolan said this afternoon inside the First Niagara Center.

Expect the 19-year-old rookie to be scratched Saturday in Colorado. Nolan has clearly grown tired of the Russian’s poor work habits.