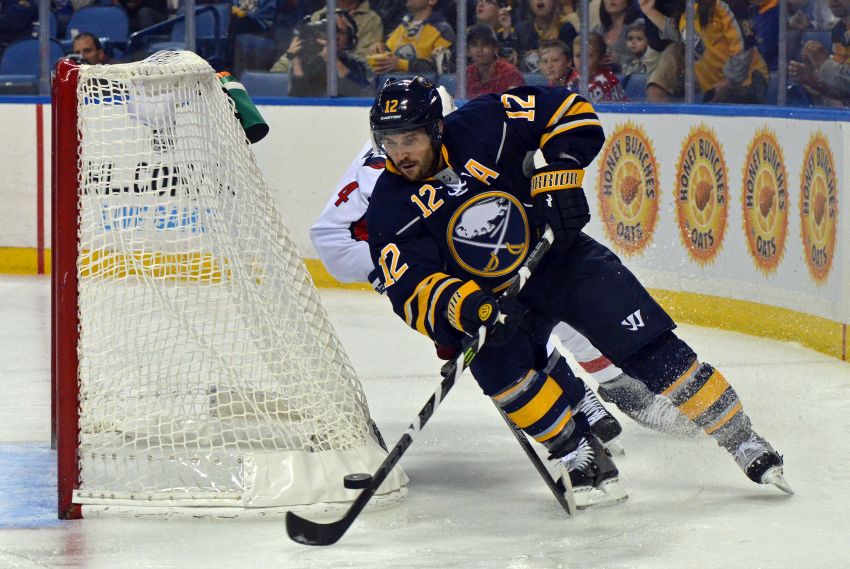 Brian Gionta, a candidate to be captain, has worn an ‘A’ this preseason. ©2014, Dan Hickling, Olean Times Herald

BUFFALO – How close is Ted Nolan to naming a new Sabres captain?

“Uh, real close,” the coach said this afternoon inside the First Niagara Center.

Don’t expect an announcement today, however.

“It hasn’t officially happened yet, but we all know who the leadership is going to be on this team,” he said. “We’ll officially sit down with people. We haven’t talked to anybody yet.”

The Sabres open the season one week from today.

Meanwhile, defenseman Mark Pysyk (upper body) has been skating on his own. Pysyk could start practicing in the next week or so, Nolan said.

“In modern hockey, you know pretty well who’s on the team before camp starts,” Nolan said. “But there’s always that one that makes that decision tougher.” 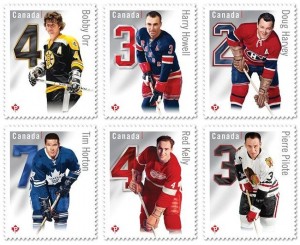