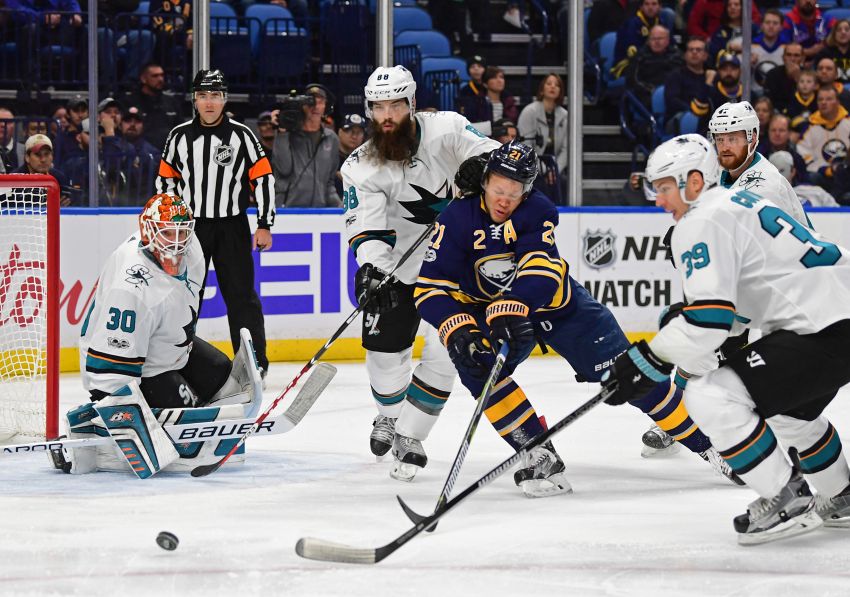 One thought on “Short break gives Sabres chance to rest”