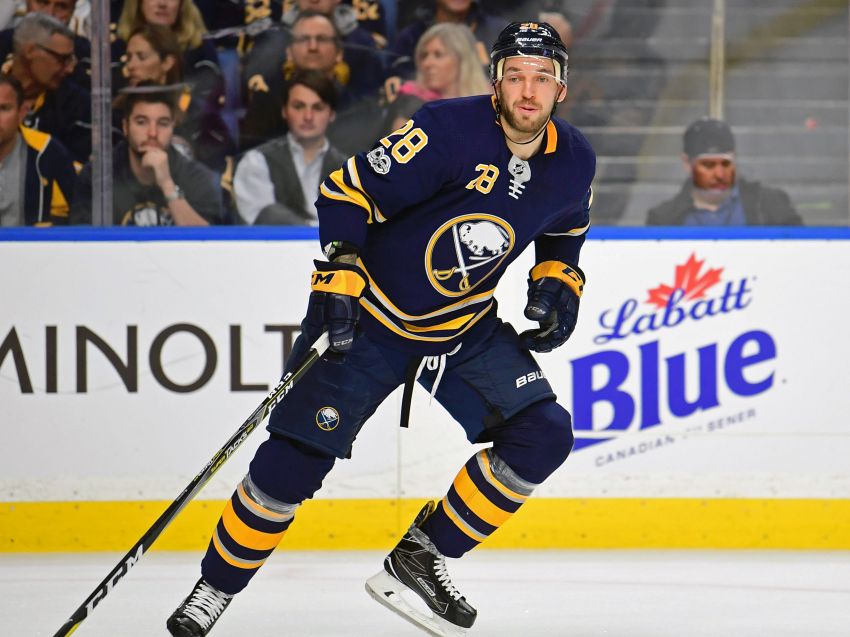 “I definitely remember that more than I scored a goal,” Girgensons said this morning prior to his 300th NHL game.

Since his 15-goal season, Girgensons has scored 15 goals in 168 games.

Entering tonight’s tilt against the Pittsburgh Penguins, Girgensons has a career-long 17-game point drought. He hasn’t recorded one since scoring his only goal this season Oct. 14.

Girgensons will likely play at left wing tonight beside center Johan Larsson and Matt Moulson, a fourth line that has combined for two goals and seven points this season.