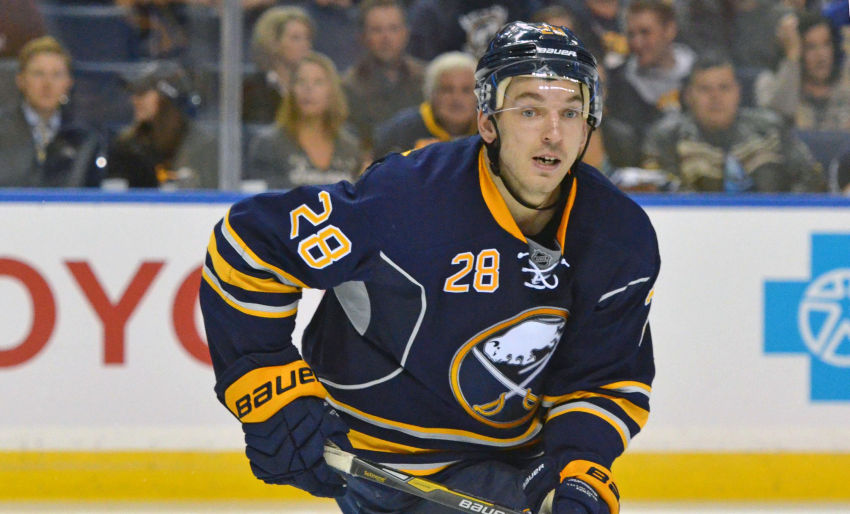 BUFFALO – Sure, Zemgus Girgensons has only mustered one goal and two points in 17 games this season. But the center, 21, is one of the Sabres’ best two-way players.

Not coincidentally, the Sabres have lost all four games since an upper-body injury sidelined Girgensons.

“We’ve missed him considerably,” said coach Dan Bylsma, who noted the Sabres have allowed more scoring chances without Girgensons. “It’s a big piece down the middle and a big piece matchup-wise for our team.”

That big piece might be able to play Wednesday when the Sabres host Nashville.

Girgensons, who was hurt when San Jose’s Tommy Wingels hit him as he fell down Nov. 14, practiced inside the First Niagara Center this afternoon.

“I feel like I’m ready to go,” Girgensons said.

His presence would alleviate some pressure on center Ryan O’Reilly, who has been forced to take more defensive-zone draws.

Girgensons returned after Wingels’ hit, although he started feeling “a little banged up in multiple spots” later that night.