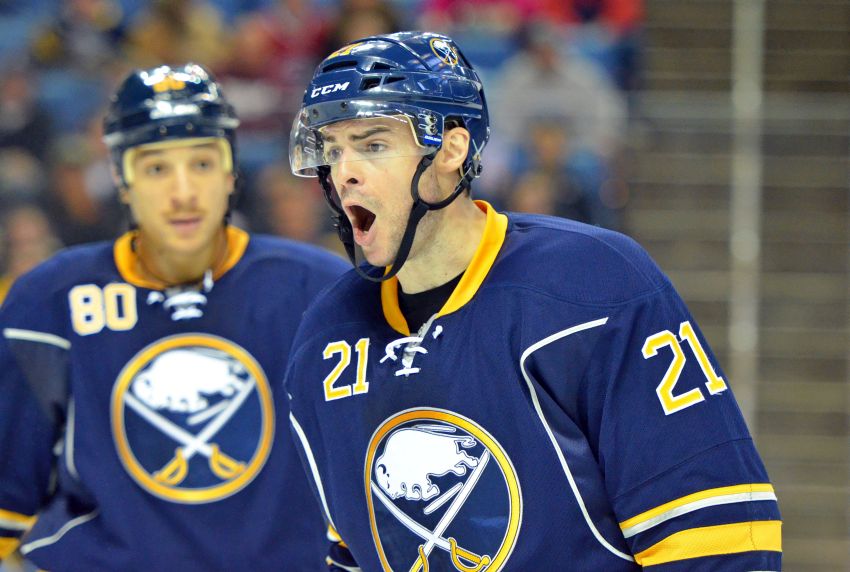 BUFFALO – Instead of dressing at the First Niagara Center and busing to the Riverside Ice Rink or another local facility today, the Sabres simply put on their sandals or sneakers and walked across the street to HarborCenter, the new $170 million facility that opened earlier this fall.

“Few teams in the league have luxuries like we have,” he said. “To have facility this close by, just walk over, it’s ideal.”

Sabres winger Drew Stafford said it was “phenomenal in here.” Stafford has always lived downtown near the waterfront, just a short drive from the facility.

In other news, defenseman Josh Gorges, out the last two games with a left pinky injury, said he should be able to play Saturday against Colorado.

The Sabres practiced with only 11 forwards, so one will be recalled, Nolan said. Struggling forwards Cody Hodgson and Chris Stewart practiced without a regular linemate today. Nolan shifted Brian Flynn to center with Stafford and captain Brian Gionta.