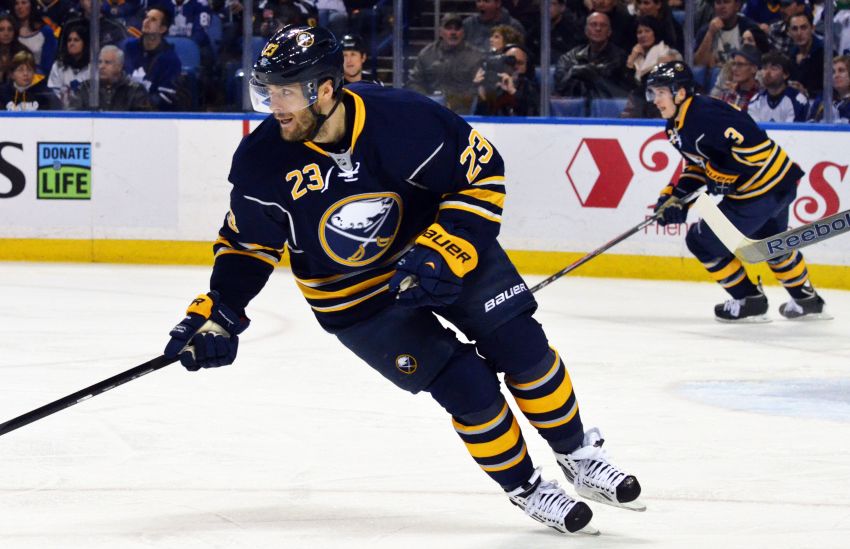 But Leino, having played 20:19 and 19:23 in the last two games, is beginning to earn interim coach Ted Nolan’s trust.

“It’s obviously frustrating when you’re not scoring,” Leino said this morning. “But I’m happy with getting chances. I’m happy with making plays. There’s a lot of good things. Results are important. Producing is important. But if you keep playing like that and getting chances like that, start circling posts, you’re going to get some goals at one point. Better soon than later.”

Leino has two assists in the last four games.