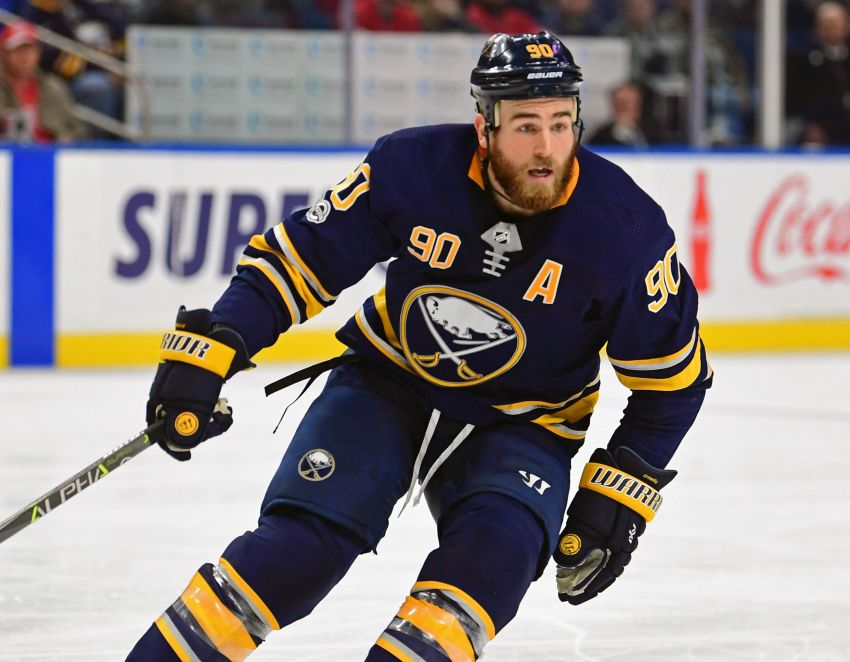 O’Reilly was owed a $7.5 million by midnight, a bonus the Blues will likely pay now.

O’Reilly, 27, played three seasons with the Sabres, becoming one of the NHL’s most versatile centers. The Sabres, however, never improved with him, and following their last-place finish in 2017-18, he talked about the how the constant losing sapped his love for hockey.

Update: The Sabres have received forwards Patrik Berglund, Vladimir Sobotka and Tage Thompson and a 2019 first-round pick and a 2021 second-round selection.

O’Reilly’s $7.5 million cap hit now belongs to the Blues. He signed a seven-year, $52.5 million contract extension in 2015, then the richest deal in Sabres history.

– Thompson, 20, has compiled three goals and nine points in his 41-game career. The Blues selected him 26th overall in 2016. The American has two years and a $925,000 cap hit left on his entry-level contract.