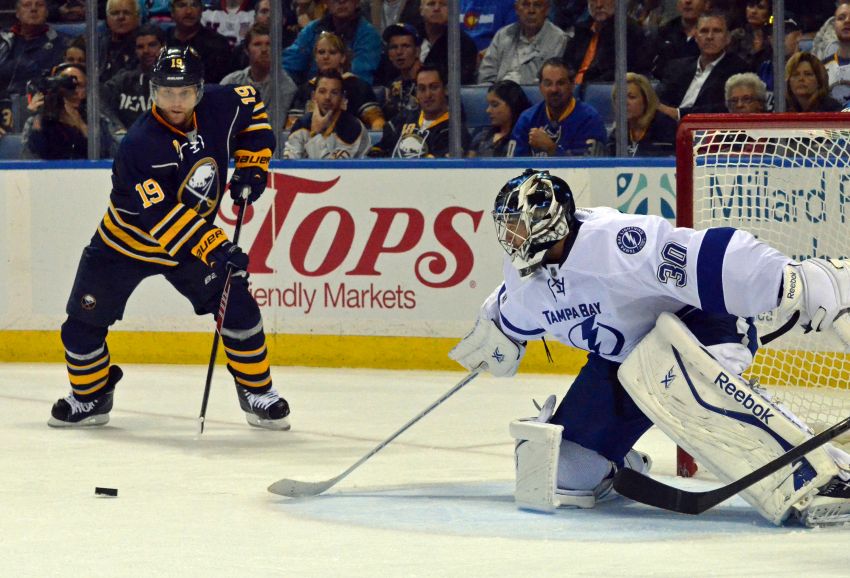 The Buffalo Sabres on Friday acquired injured goalie Ben Bishop from the Dallas Stars, a move that will help them reach the salary floor next season.

The Sabres also received a seventh-round pick in 2022 in exchange for future considerations.

A degenerative right knee injury ended Bishop’s playing days last season and the Stars placed him on long-term injured reserve. He has one year remaining on his contract with a salary cap hit of $4,916,667, according to capfriendly.com. His base salary is $3.5 million.

Acquiring Bishop’s contract illustrates the Sabres, as expected, will likely remain quiet in free agency again. Last year, they signed a slew of free agents to contracts worth about a $1 million or less.

The salary cap is projected to be $82.5 million next season.