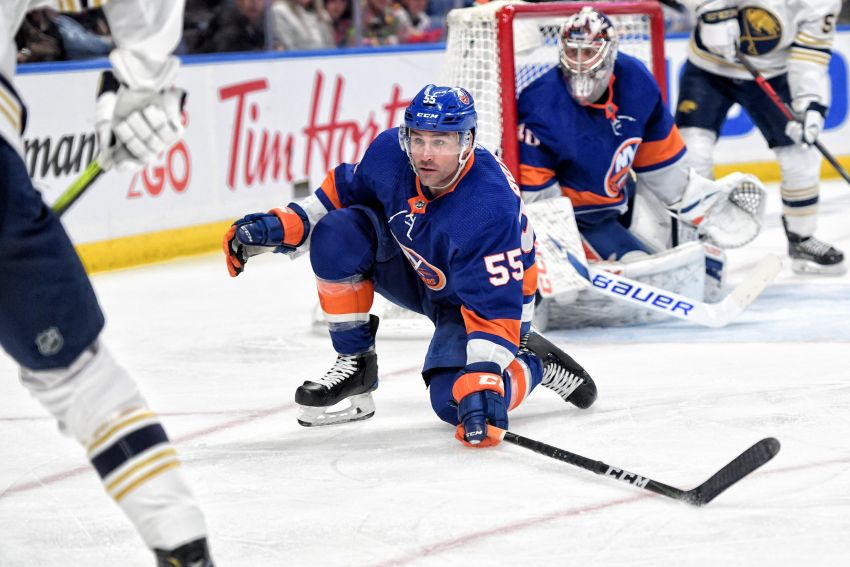 Boychuk, who was forced to stop playing last year because of a left eye injury, carries a $6 million cap hit.

After trading Eichel, the Sabres were about a $1.5 million above the floor, according to capfriendly.com. Adding Boychuk, of course, creates a cushion and allows the Sabres to pursue some deals without the fear of dropping below the floor.

After the trade the #Sabres find themselves 1,565,275 above the salary cap floor but with a roster of 24.

Once someone is assigned to Rochester the Sabres will be roughly $750k to $900k above the floor.

It will be interesting to see what the club does when IR players come back.