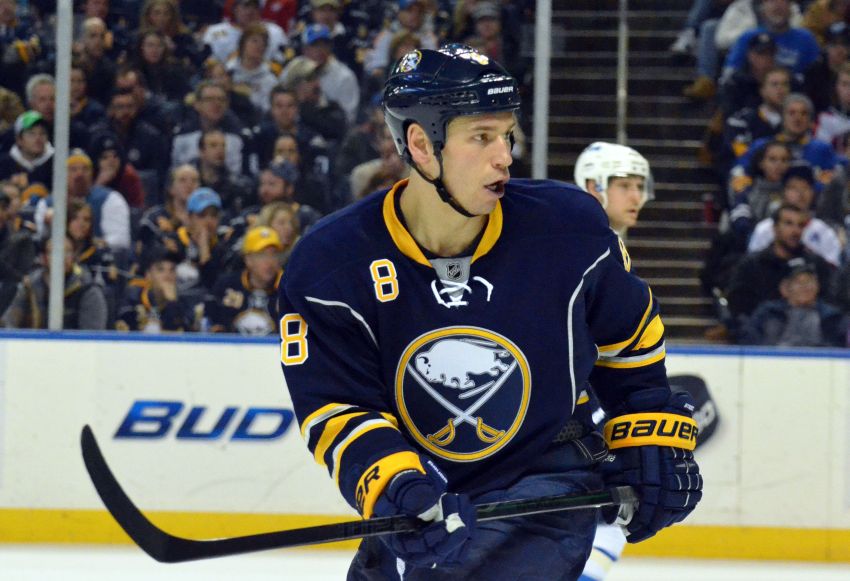 BUFFALO – Naturally, waiving gritty forward Cody McCormick today begs the question: do the struggling Sabres have another move in mind?

“We’ve talked about it,” Sabres coach Lindy Ruff said this afternoon following a 90-minute practice inside the First Niagara Center. “It hasn’t been confirmed yet.”

Does that mean a recall from Rochester or even a trade could be imminent? Stay tuned.

Teams have until noon Thursday to claim the 29-year-old McCormick, who plays center and wing and can take a regular shift and fight.

McCormick was practicing today before the Sabres pulled him off the ice.

“I think that part of it is with John there, we’re crowded at that position,” Ruff said. “With Pat Kaleta at the right side, I tried to play (McCormick) a little at center. We have too much of almost the same thing.”

Ruff has said he could win with the Sabres’ current lineup. But if they keep playing as wretchedly as Tuesday’s 2-1 loss to Winnipeg, a game fans booed them throughout, he knows the roster must change.