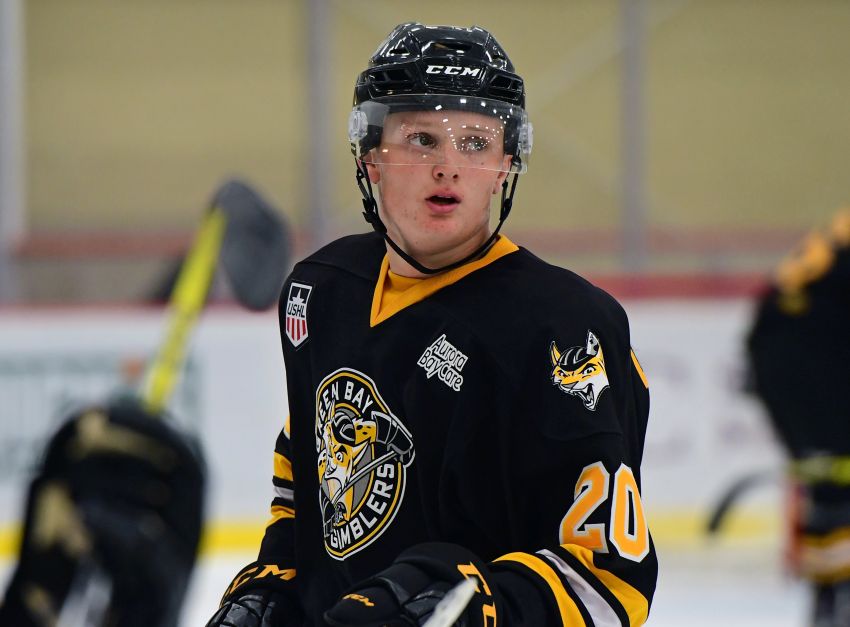 TORONTO – The Buffalo Sabres have signed top prospect Casey Mittelstadt, the eighth overall pick in 2017, to a three-year, entry-level contract, the team announced this morning.

Sabres coach Phil Housley said this afternoon he wants to play Mittelstadt as soon as possible. Housley said Mittelstadt is expected to arrive in Buffalo tonight or Tuesday. After tonight’s tilt against the Maple Leafs, the Sabres host the Detroit Red Wings on Thursday.

The Sabres also signed Will Borgen, one of their top defense prospects, to an entry-level deal Sunday.