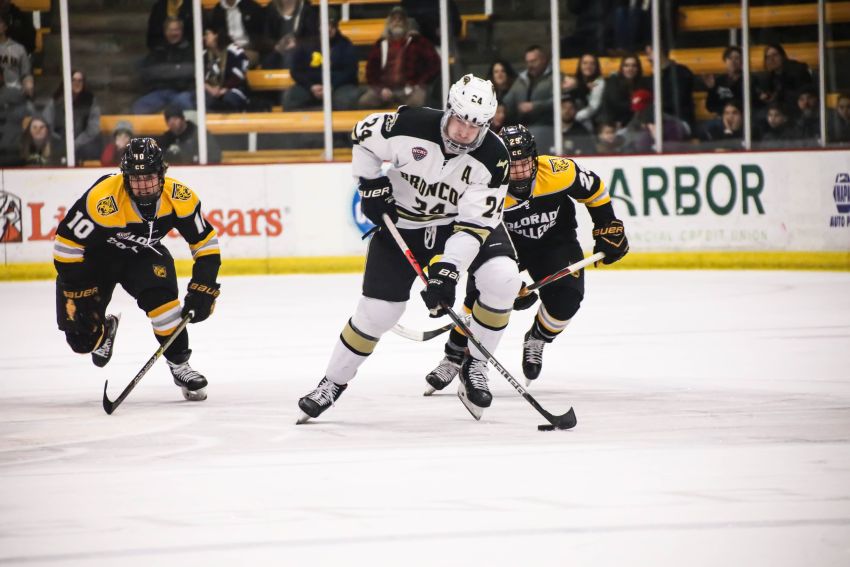 Samuelsson, 20, has signed a three-year, entry-level contract, the Sabres announced today. They drafted the American in the second round in 2018, 32nd overall.

“We are very pleased with Mattias’ growth both at Western Michigan and on the international stage,” Sabres general manager Jason Botterill said in a statement. “He possesses a unique combination of size, speed and skill, and we look forward to working with him on his next steps as a pro.”

A high ankle sprain cost Samuelsson the first four games of his sophomore year. Still, he found a groove after he returned, and he compiled two goals, 14 points and a plus-17 rating in 30 games.

Samuelsson, the son of former NHL defenseman Kjell Samuelsson, also captained Team USA’s entry at the World Junior Championship this year. He won a silver medal at the 2019 tournament.

Samuelsson could be ticketed for the Rochester Americans next season.