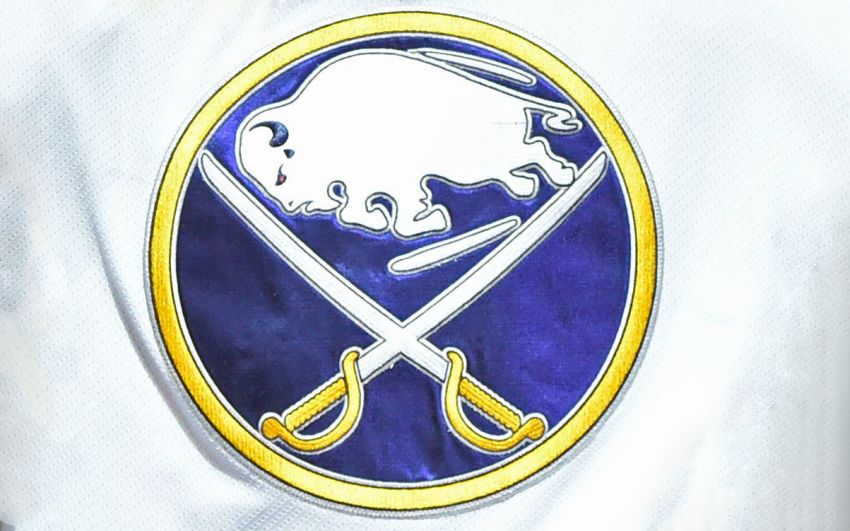 The Buffalo Sabres have signed Lawrence Pilut, a high-scoring defenseman from the Swedish Hockey League, to a two-year, entry-level contract, the team announced today.

Word came out in late April that Pilut, 22, planned to join the Sabres.

The Swede offers the Sabres an intriguing talent. He compiled more assists and points than any SHL defenseman in 2017-18, helping him earn the Borje Salming Trophy as the league’s best native-born defender. He ranked fifth in the SHL with 30 assists and 13th in points.

The Sabres, whose blue line has been a weak spot for years, also looked to Europe for a defenseman last year, signing Russian Victor Antipin.