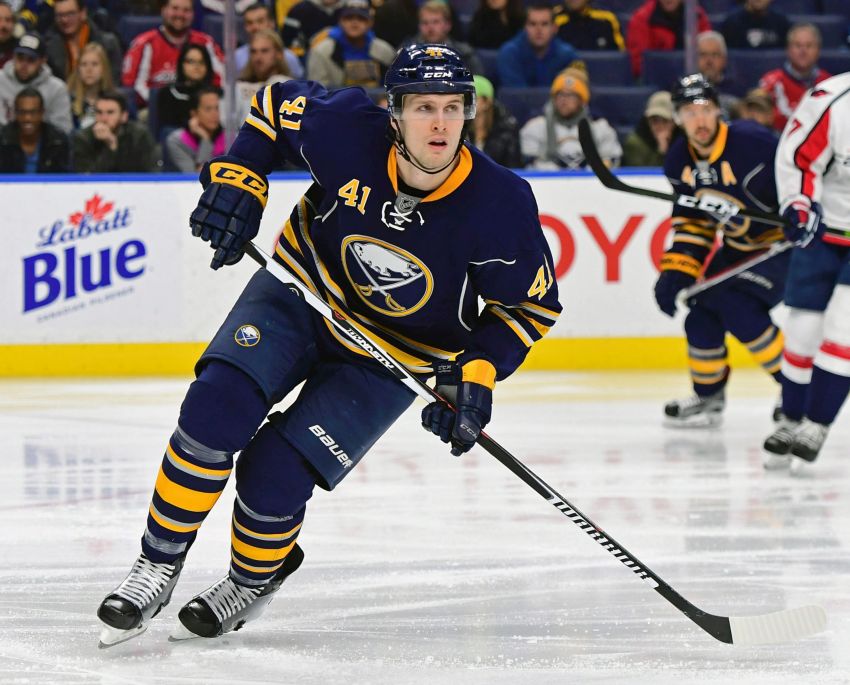 BUFFALO – The Sabres have signed defenseman Justin Falk to a one-year, one-way contract extension worth $650,000, the team announced this morning.

Falk has provided valuable depth as the Buffalo blue line has endured a rash of injuries. The 28-year-old has played 35 games, compiling three assists, 17 penalty minutes and a plus-4 rating.

The Sabres signed Falk to a one-year, two-way contract July 1. He started the season with the Rochester Americans before being recalled in early November.