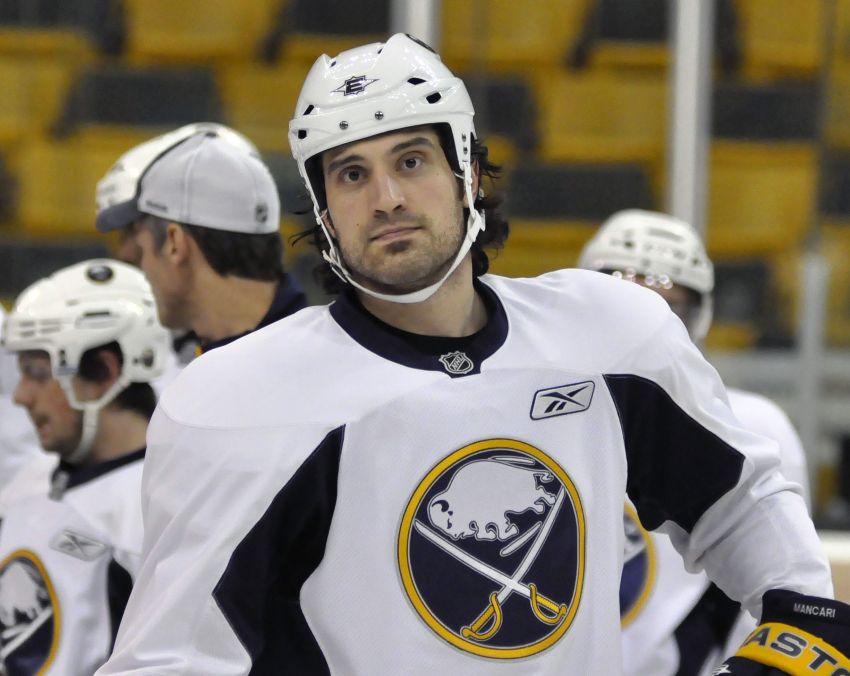 The separate contracts allowed the players – goalie Dave Leggio, defensemen T.J. Brennan, Joe Finley and Drew Schiestel and winger Mark Mancari – to bypass waivers from the Sabres to the minors during a special period the NHL created earlier this month prior to the lockout.