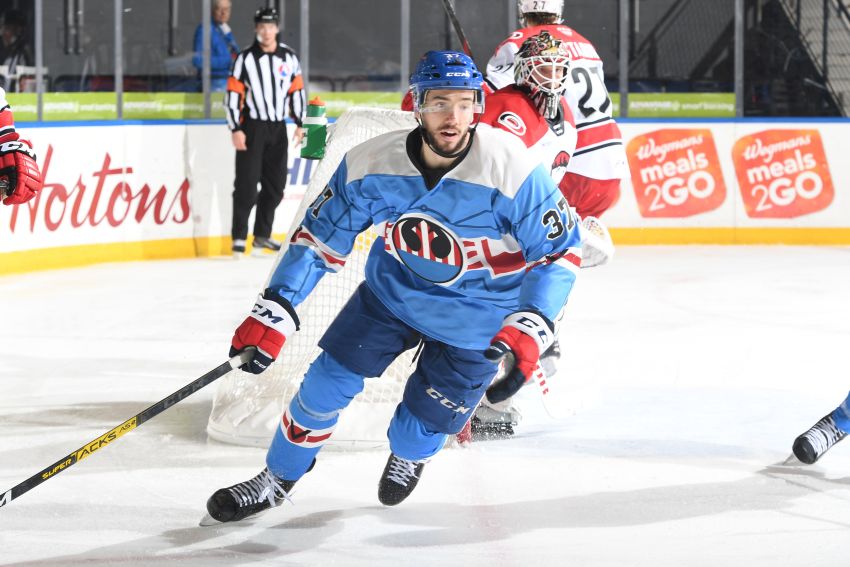 BUFFALO – The Sabres sent winger Dalton Smith back to the Rochester Americans today.

Smith, 27, made his NHL debut in Tuesday’s 6-4 home loss to the Tampa Bay Lightning, skating 86 seconds a day after the Sabres signed him to a one-year, two-way contract.

The Sabres scratched the tough guy the next two games.

Smith has compiled one goal, four points and 27 penalty minutes in 21 games with the Amerks this season. He played his first 400 pro games in the minors.