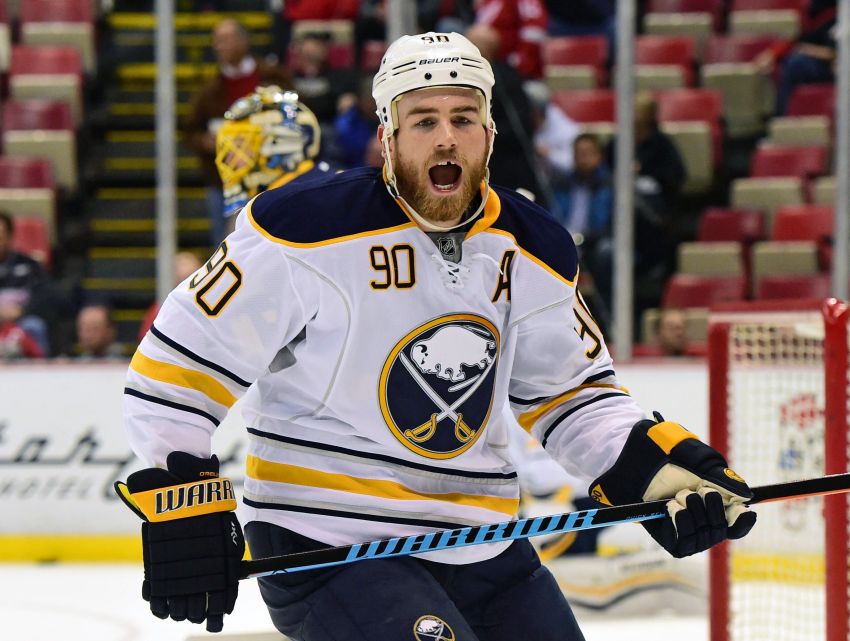 BUFFALO – After Team Canada announced its final World Cup of Hockey roster, Sabres center Ryan O’Reilly was told to be ready in case of an injury.

Fresh off an NHL All-Star season and a gold medal at the World Championship, O’Reilly, 25, had impressed enough to earn a coveted spot on the stacked Canadian squad’s short list for the tournament.

In early September, after O’Reilly had started skating informally with some Sabres, Canada general manager Doug Armstrong called and told him to be by his phone. Sure enough, when Tyler Seguin was diagnosed with a heel fracture, O’Reilly’s phone rang again.

“From then, I was kind of getting geared up, looking forward to it,” said O’Reilly, who’s back with the Sabres after winning the tournament.

An excited O’Reilly quickly joined the Canadians as a fourth-line center between Joe Thornton and Matt Duchesne.

The tournament was clearly a special experience for O’Reilly, who’s expected to be the Sabres’ No. 1 center this season.

“It was amazing,” he said. “It was a quick little turnaround. I got thrown right into game I didn’t expect to play. … It was a great tournament, some of the fastest hockey I ever played. The team we had, a few of the guys I’ve played with before, but a lot of guys I haven’t. The depth of Canada, seeing all these guys, getting to play with them, seeing every little thing they do (was special).

“For us to win, starting off the season that way, I’ll start with some confidence coming in.”

O’Reilly’s presence, of course, does a lot of things for the Sabres.

“Our team got smarter, it got better, it got harder working,” Bylsma said. “Coaches got better today. When Ryan comes back, he’s that type of player.”

He’s the type of player who’s so valuable and versatile Bylsma has to make sure he doesn’t play him too much. O’Reilly skated 21 minutes, 44 seconds a game last season, more than any NHL forward.

In other news, winger Kyle Okposo left practice today after taking a shot on the side of the leg near the knee. The newcomer has “got quite a big bruise” and is questionable for the next two days, Bylsma said.

Meanwhile, defensemen Zach Bogosian (groin) and Dmitry Kulikov (tailbone) didn’t practice today. Bogosian is working out off the ice and won’t go on the trip, Bylsma said. Kulikov likely won’t go on the road, either.