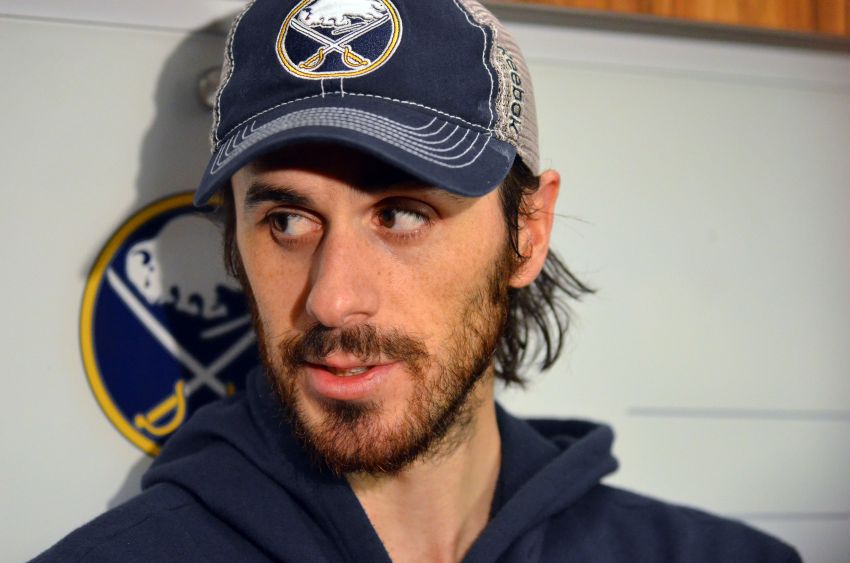 Related: Franchise goalie Ryan Miller will judge Sabres on actions, not words: ‘I’m not going to sit around and let promises get thrown around’