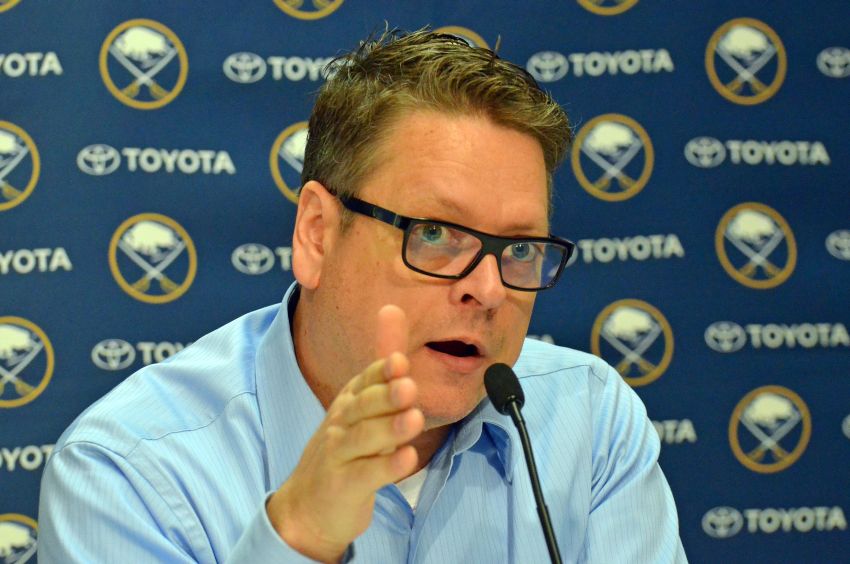 Rob Murphy, who worked beside Murray with the Ottawa Senators, will run the scouting department. Greg Royce, another scout Murray worked with in Ottawa, will run the amateur side. Mark Jakubowski is Murray’s new assistant. Jakubowski was the assistant to the GM under Darcy Regier.

Kevin Devine, the assistant GM under Regier while running amateur scouting, is still in the scouting department, a team spokesman said. So is Jon Christiano, the director of pro scouting under Regier.