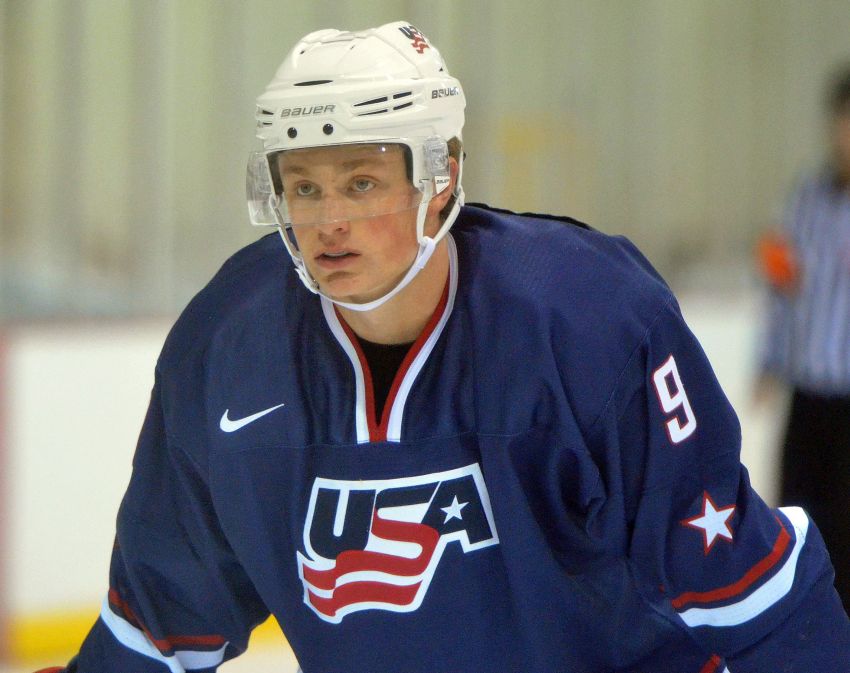 Assuming he turns pro, would the Sabres play Jack Eichel, the phenom they’ll draft second overall next week, against the Wild, or hold the center out until their Sept. 23 home game against the Ottawa Senators?

The complete schedule is below. The Sabres played six exhibition games last year.