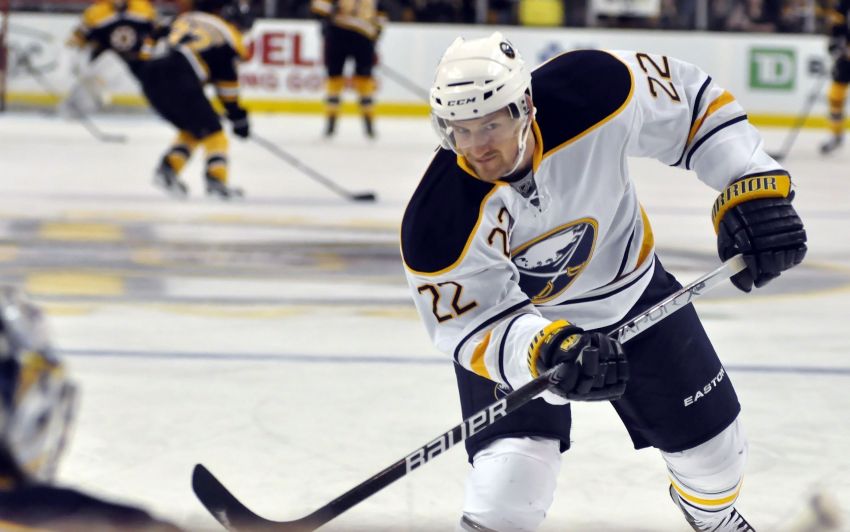 BUFFALO – With the NHL trade deadline hitting at 3 p.m. today, here’s the Sabres’ Eastern Conference standing and their activity post-lockout:

General manager Darcy Regier made no additions, only trading No. 3 goalie Mika Noronen to Vancouver for a second-round pick. Some argued the inactivity bit the surprising Sabres, who lost four defensemen to injury during their run to the Eastern Conference final. They lost Game 7 with just two regular defenders, Brian Campbell and Toni Lydman.

They also traded winger Clarke MacArthur to Atlanta for third- and fourth-round selections. MacArthur had 21 goals and 62 points with Toronto last season.

Boyes, a free agent following the season, has suffered a stunning decline since his fast Buffalo start, scoring only four goals in the ensuing 65 games. There’s speculation the Sabres would like to trade him.