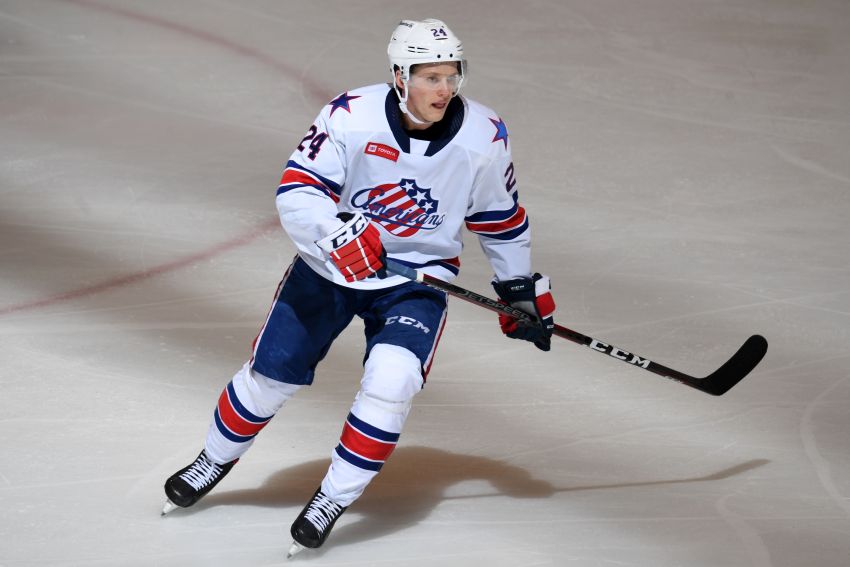 Pilut, 24, will likely practice with the Sabres this afternoon at LECOM Harborcenter, when they resume their season following their bye and the NHL All-Star break.

The Sabres assigned the Swede to the Amerks when their break began last week.

The Swede was scheduled to play in Monday’s AHL All-Star Classic in Ontario, Calif., before the league announced he was “unavailable” for the game.

Pilut played one game with the Amerks last week, scoring the overtime winner in a 3-2 road victory over the Cleveland Monsters, which ended their seven-game losing streak.