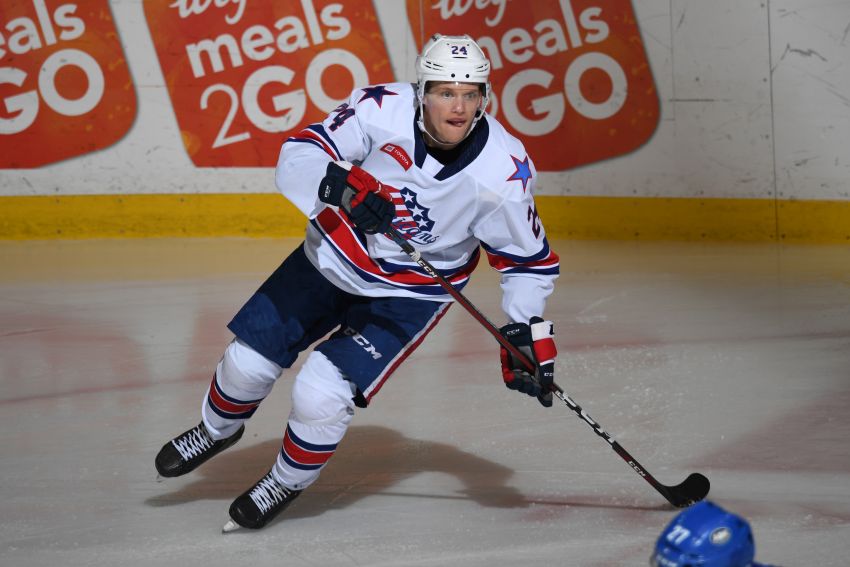 Syracuse Crunch defenseman Cameron Gaunce will replace Pilut, who was sent to Rochester when the Sabres began their bye week Sunday.

Pilut, 24, has compiled zero points in six games with the Sabres. He has scored five goals and 21 points in 29 contests for the Amerks.