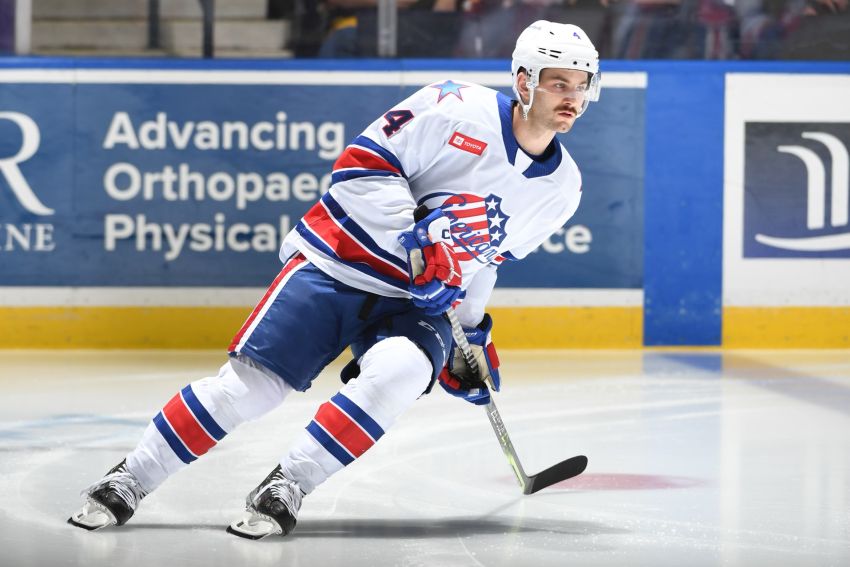 Jeremy Davies was also recalled from Rochester once earlier this season. ©2022, Micheline Veluvolu

The Buffalo Sabres, who played Thursday’s game with just five healthy defensemen, have recalled Jeremy Davies from the Rochester Americans.

Power was a late scratch prior to Thursday’s game. Lyubushkin, meanwhile, resumed practicing on Wednesday and is working toward a return.

The 5-foot-11, 190-pound Davis, 26, was summoned by the Sabres once this season before Friday, although he did not play. He has scored two goals and five points in 19 games with the Amerks this season.

Davies registered three assists in 22 games with the Nashville Predators before signing with the Sabres as a free agent during the summer.

The Sabres play a road game tonight against the Arizona Coyotes.