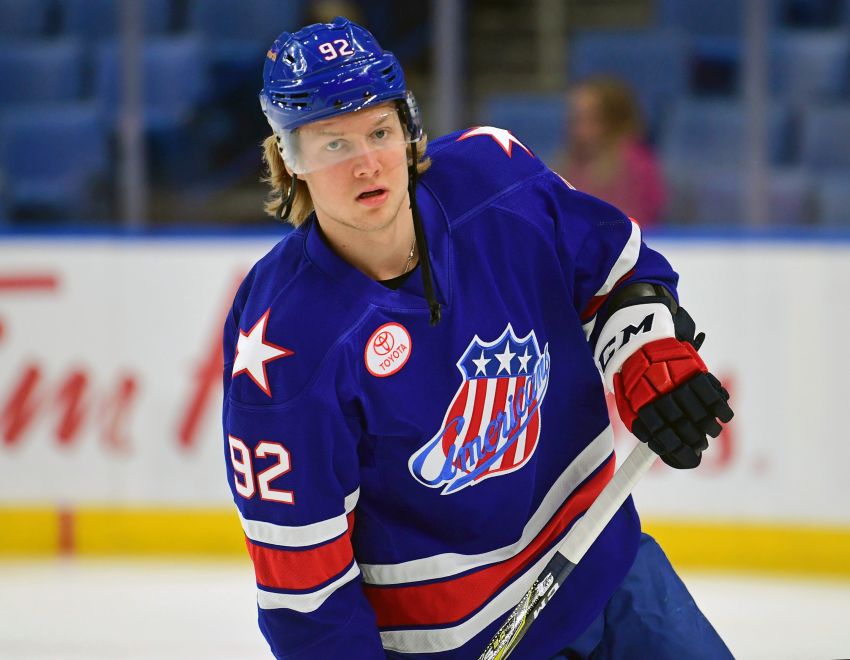 Neither forward has played in the NHL this season. The Sabres finish their home schedule Wednesday against the Ottawa Senators.

Overall, Nylander has scored seven goals and 26 points in 48 games.