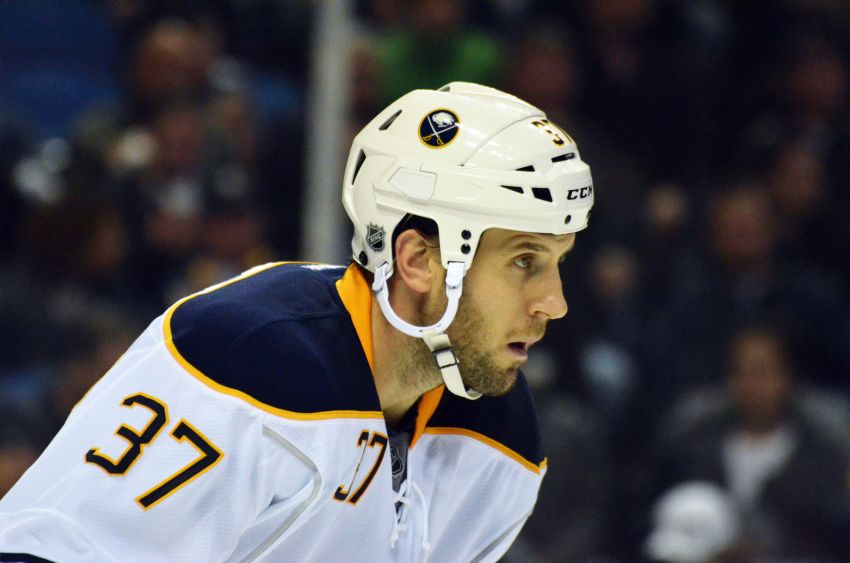 Matt Ellis will be Rochester’s captain if he’s not with the Sabres. ©2013, Dan Hickling, Olean Times Herald

BUFFALO – The Sabres have re-signed Matt Ellis to a two-year, two-way contract, the club announced this afternoon.