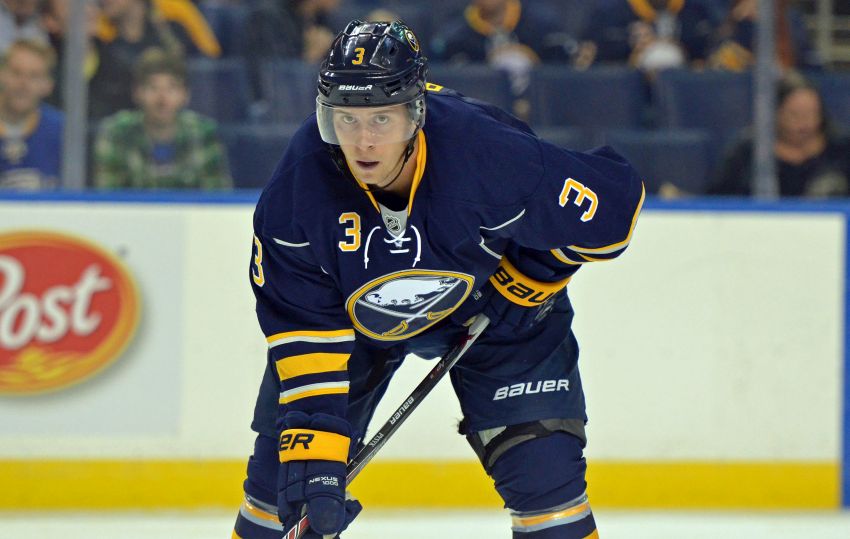 Pysyk, who was a restricted free agent, is expected to be a regular next season after playing only seven NHL games in 2014-15.

Despite some strong play as an NHL regular two seasons ago, the Sabres kept Pysyk with the Rochester Americans almost all of last year. He played 54 AHL games, compiling three goals and 17 points.

Pysyk suffered a seizure related to dehydration during a pickup basketball game Feb. 28 but returned to game action in April.

The 2010 first-round pick has four goals and 15 points in 70 NHL appearances.