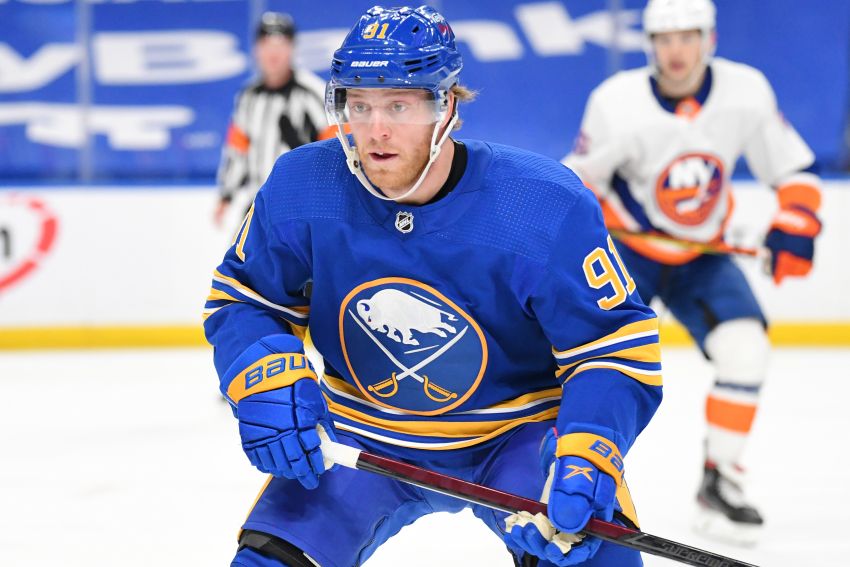 Caggiula, 27, could’ve become an unrestricted free agent Wednesday. He recorded two goals and three points in 11 games after the Sabres claimed him off waivers April 9.

Caggiula has bounced around since the 2018-19 season, also playing for the Edmonton Oilers, Chicago Blackhawks and Arizona Coyotes. He knows Sabres coach Don Granato from their time together in Chicago.

Caggiula has compiled 44 goals and 86 points in 260 career NHL games.