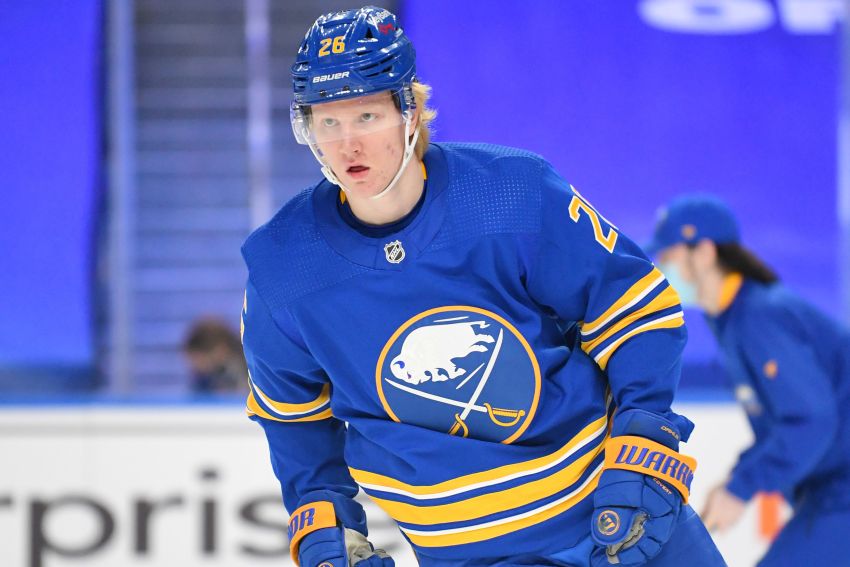 The Sabres did not qualify forward Dawson DiPietro or goalie Stefanos Lekkas.

DiPietro, 25, missed all of last season battling an undisclosed injury with the Rochester Americans. Meanwhile, Lekkas, 25, spent most of the year in the minors before signing an NHL contract and serving as a backup with the Sabres late in the season.