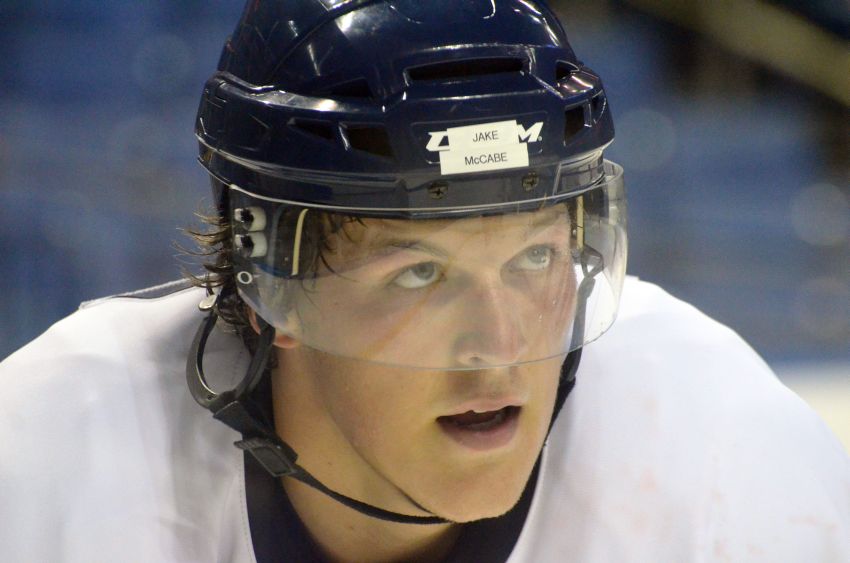 The 19-year-old defenseman, the 44th overall pick in the 2012 NHL Entry Draft, has two goals, nine points and 18 penalty minutes in 16 games with the University of Wisconsin this season.

The Sabres had the sophomore rated as a first-round choice.