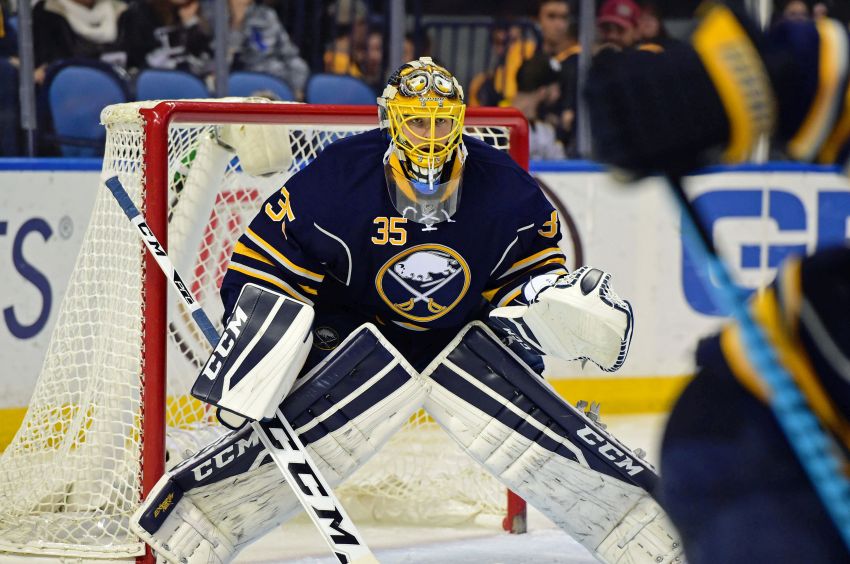 The Swede stopped 65 of 68 shots (a .956 save percentage) in two starts, beating the Belleville Senators and Laval Rocket.

Ullmark has played 21 games with the Sabres.